Big surprise! This post has been selected for BlogAdda's Tangy Tuesday picks. Thank you BlogAdda team.
This entry is a part of the contest at BlogAdda.com in association with imlee.com 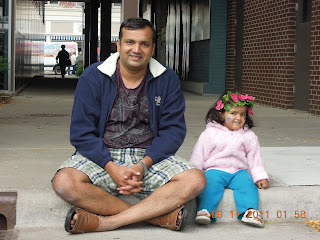 The old pond;A frog jumps in —The sound of the water.
-Matsuo Bashô

This article was published in daijiworld.

Ravi Lobo
Mangalore, India
Someday, I will fill this...

View my complete profile
Why this Blog?
This blog is a collection of my articles published on different sites. If you are a first time visitor, I would encourage you to read my most viewed articles, listed below this section.